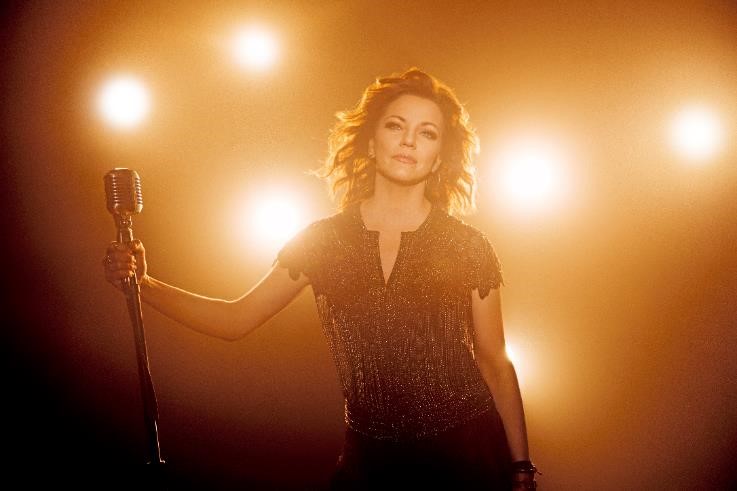 Tickets priced starting at $50 will go on sale Friday, March 13, at 9 a.m. and can be purchased online via Ticketmaster.com or seminolehardrocktampa.com.

McBride has sold over 18 million albums and has 20 Top 10 singles as well as six number one hits to her credit.

A Kansas native, McBride has produced a number of hits such as “This One’s for the Girls,” “Where Would You Be,” “Wild Angels” (her first number-one hit), “I’m Gonna Love You Through It,” and “Independence Day” (which won two Country Music Association awards and a GRAMMY® for Best Country Song).

Known for her soprano singing range, McBride released her debut album in 1992 and has since recorded a total of 13 studio albums.

Off stage, McBride is a promoter of charitable causes and a lifestyle influencer through supporting cancer research, combating domestic violence and helping children in need. Her charity initiative, Team Music Is Love, has been responsible for many successful fundraising and volunteer projects.