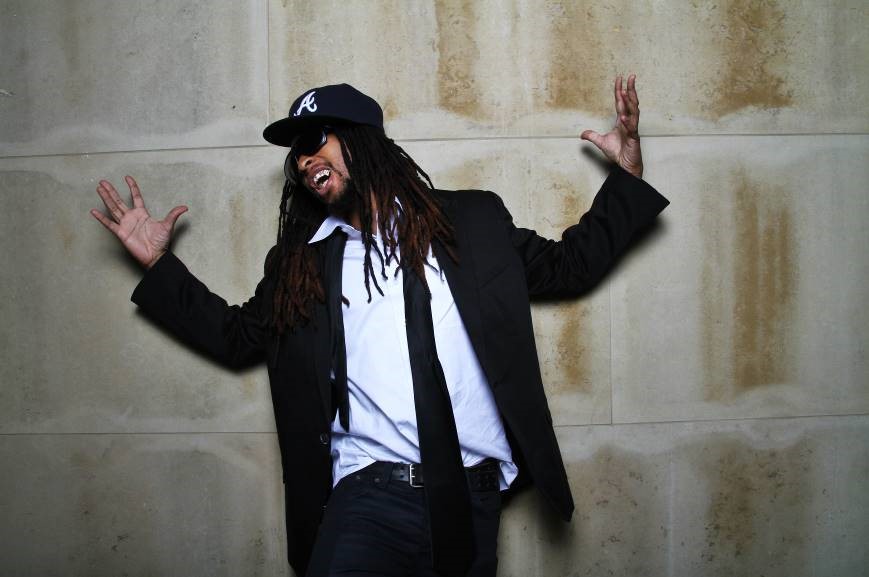 Tickets priced starting at $30 will go on sale Friday, March 6, at 9 a.m. and can be purchased online via Ticketmaster.com or seminolehardrocktampa.com.

Cabana/VIP reservations can be made by calling (813) 421-2582. Guests must be 21 or older to attend the event. For more information, please visit seminolehardrocktampa.com.

Jonathan Smith, known professionally as Lil Jon, is an American rapper, songwriter, record producer and DJ based in Atlanta, Georgia. In 2019, Lil Jon achieved his 8th #1 on Billboard’s Rhythmic Chart as a songwriter on the song “My Type” by Oakland rapper Saweetie. He was instrumental in the emergence of the sub hip/hop genre crunk. He is credited with bringing the genre into mainstream success, producing Top 10 Billboard Hot 100 singles “Get Low,” “Goodies,” “Cyclone,” “Freek-a-Leek,” and “Yeah!” that won a Grammy Award for Best Rap/Sung Performance.

Nicholas Allan Bollea, formerly known as Nick Hogan, is an American reality personality and actor, best known as the son of retired professional wrestler Hulk Hogan and for his appearances on the reality show Hogan Knows Best (and its spinoff, Brooke Knows Best).

Hulk Hogan, known as “The Immortal,” is a 12-time World Wrestling Champion who was inducted into the WWE Hall of Fame in 2005. Regarded by many as the most recognizable professional wrestler of all time, Hogan enjoyed considerable mainstream popularity between 1984 and 1993 as the face of the World Wrestling Federation, now the World Wrestling Entertainment. Hogan has had an extensive acting career, beginning with “Rocky III” in 1982. He has since starred in several other movies including “No Holds Barred,” “Suburban Commando” and “Mr. Nanny.” Hogan also appeared in three television shows, “Thunder in Paradise,” “China, IL” and the reality show “Hogan Knows Best,” which showcased his family.