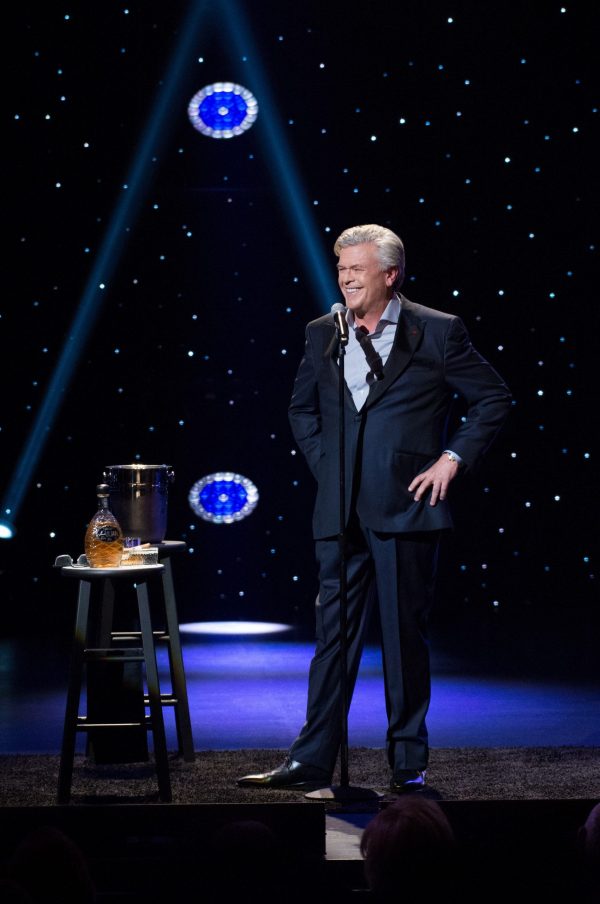 Presale tickets will be available beginning Tuesday, July 27, at 10 a.m. with a social media exclusive code. Please visit the property’s Twitter, Instagram, or Facebook pages for the exclusive code on presale day.

Tickets priced starting at $110 will go on sale via Ticketmaster or online at seminolehardrocktampa.com beginning Friday, July 30, at 10 a.m.

White first rose to fame as the cigar-smoking, scotch-drinking funnyman from the Blue Collar Comedy Tour phenomenon, but now as a chart-topping Grammy-nominated comedian and a feature film actor, he has established himself as a star in his own right.

He has sold over 14 million albums (solo and with the Blue Collar Comedy Tour), been nominated for two Grammys, and over the past nine years (since 2004) been one of the top three grossing stand-up comedians on tour in America.