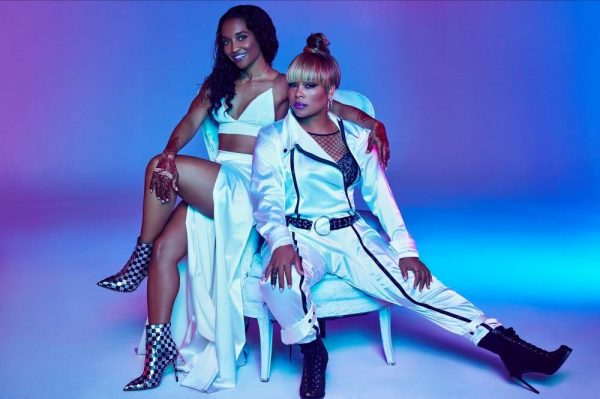 Presale tickets will be available beginning Wednesday, August 18, at 10 a.m. with a social media exclusive code. Visit the property’s Twitter, Instagram, or Facebook pages for the exclusive code on presale day.

Tickets starting at $80 will be available Friday, August 20, at 10 a.m. via Ticketmaster and seminolehardrocktampa.com.

Two of TLC’s albums – Fanmail and CrazySexyCool are certified Diamond by the RIAA, and they currently have one billion plays on Pandora. CrazySexyCool became the bellwether to girl power, righteousness, pride, and tenacity.

TLC was formed in 1990 by Watkins and Lisa “Left Eye” Lopes, before Thomas replaced Lopes after the latter’s untimely death in 2002. Both Destiny’s Child and The Spice Girls have acknowledged that TLC paved the way for their success and listeners can hear “TLC’isms” in the current works of Rihanna, Ariana Grande, and Nicki Minaj, to name just a few.