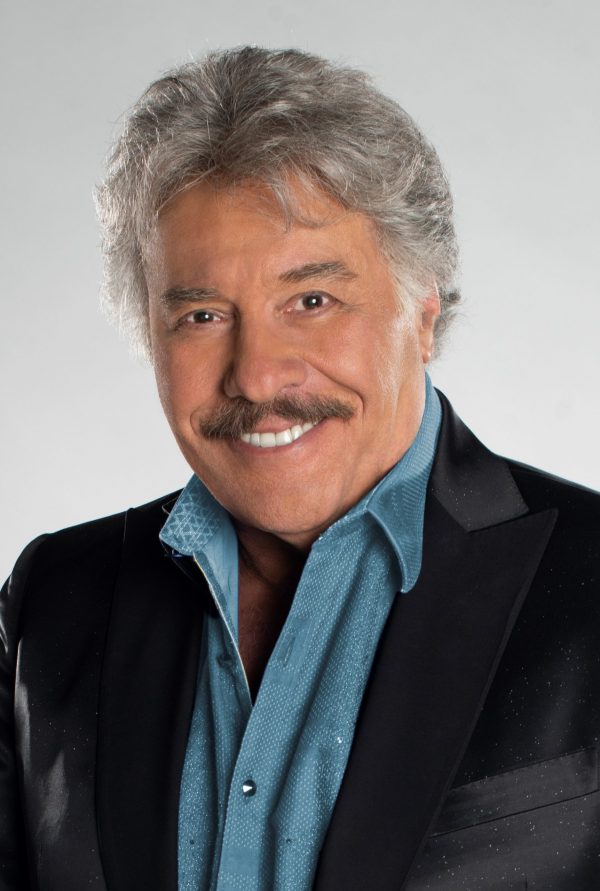 Presale tickets will be available beginning Wednesday, August 18, at 10 a.m. with a social media exclusive code. Visit the property’s Twitter, Instagram, or Facebook pages for the exclusive code on presale day.

Tickets starting at $30 will be available Friday, August 20, at 10 a.m. via Ticketmaster and seminolehardrocktampa.com.

A GRAMMY Award nominee, Orlando has sold millions of records, including five number one hits – “Tie A Yellow Ribbon ‘Round the Ole Oak Tree,” “Knock Three Times,” “Candida,” “My Sweet Gypsy Rose,” and “He Don’t Love You (Like I Love You).”

“Tie A Yellow Ribbon ‘Round the Ole Oak Tree” was the number one Billboard Song of 1973, became Orlando’s theme song, and grew into an American anthem of hope and homecoming, reunion and renewal. He has two platinum albums, three gold albums and 15 Top 40 Hits to his credit.

Additionally, Orlando has been a recipient of three American Music Awards and two People’s Choice Awards for best male entertainer. For his outstanding achievements to the entertainment industry, he was awarded a star on the Hollywood Walk of Fame.