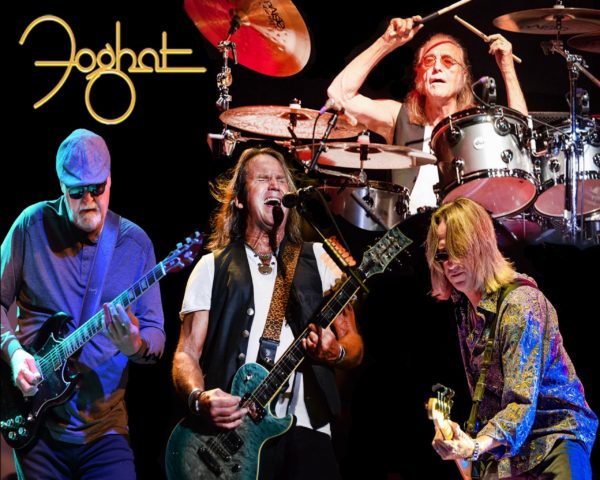 Presale tickets will be available beginning Wednesday, October 6, at 10 a.m. with a social media exclusive code. Visit the property’s Twitter, Instagram, or Facebook pages for the exclusive code on presale day.

Tickets starting at $30 will be available Friday, October 8, at 10 a.m. via Ticketmaster and seminolehardrocktampa.com.

Foghat is an English rock band which formed in London in 1971. Known for the use of electric slide guitar in its music, the band has achieved eight gold records, one platinum and one double platinum record. Despite several lineup changes through the years, the group continues to record and perform.

Among Foghat’s many hits include “Slow Ride,” “Fool for the City,” “Drivin’ Wheel,” “I Just Want to Make Love to You,” “Stone Blue,” and “Third Time Lucky (First Time I Was a Fool).”