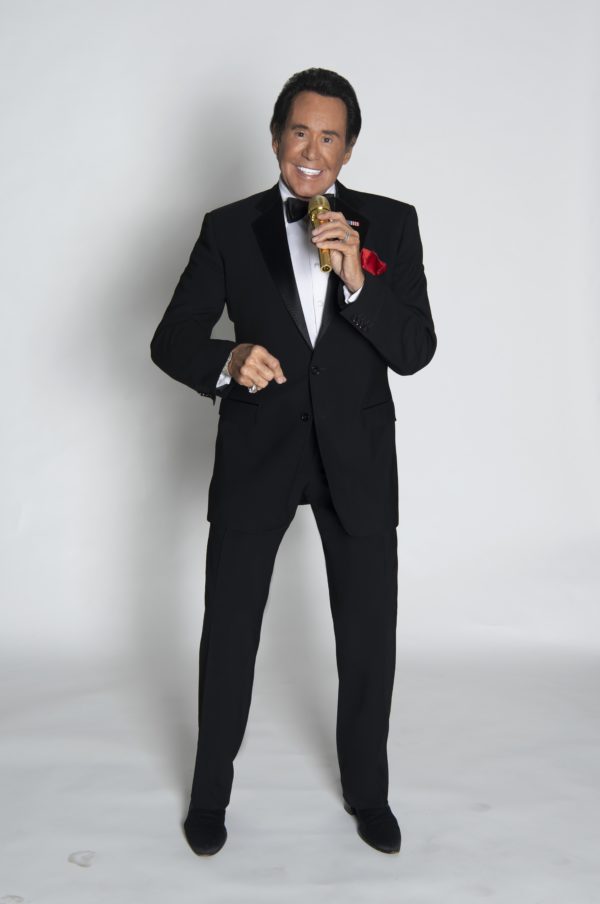 Tickets starting at $45 will be available Friday, November 5, at 10 a.m. via Ticketmaster and seminolehardrocktampa.com.

“Wayne Newton: Up Close and Personal” is a show unlike any Newton has done before, boasting a compilation of all his extraordinary talents. Newton will sing crowd favorites including platinum record hit “Danke Schoen” as well as engage with the audience by answering questions, making for a truly extraordinary experience.

Recognized worldwide as “Mr. Las Vegas,” Newton is known for his many hit singles, including “Daddy, Don’t You Walk So Fast,” “Red Roses For a Blue Lady,” and “Years.” He has recorded and released 165 albums to date. Newton has performed for more than 40 million people and done more than 25,000 shows in Las Vegas alone. Without reading a note of music, he plays 13 instruments.

Born in rural Virginia, Newton knew from a young age he wanted to entertain. At age six, he had his first radio show and at age nine he had his first television show in Phoenix where his family had moved due to his asthma. Starting at the young age of 15, Newton performed six shows a night, six nights a week, at the Fremont Hotel.

Newton has entertained troops in every major confrontation the United States has been in since Vietnam, and he was there twice. One of Newton’s highest honors was announced in October 2000, when Bob Hope and the USO passed the torch naming him the “Chairman of the USO Celebrity Circle.” From 2001 through 2004, Newton took 16 USO tours overseas and was the first performer to entertain U.S. troops in Afghanistan and Iraq. President George W. Bush honored Newton at a private White House reception in 2001, thanking him for his patriotism.

The people of Las Vegas and Nevada have given him their highest honors. He is one of only two people in Las Vegas history to receive the city’s Medal of Honor and was named the state’s “Ambassador of Goodwill.” Las Vegas’ McCarran International Airport’s main thoroughfare was also renamed “Wayne Newton Boulevard.” Additionally, he was named one of the “Top Three Entertainers of the Century, in Nevada and Around the World,” along with Frank Sinatra and Elvis.

Owned and operated by the Seminole Tribe of Florida, Seminole Hard Rock Hotel & Casino Tampa is one of the largest and most successful casinos in the world offering award-winning gaming, hospitality, and entertainment. The casino features nearly 5,000 of the hottest slot machines, 179 table games and a state-of-the-art Poker Room featuring 46 tables. Additionally, the casino offers a smoke-free Mezzanine Level Casino. The hotel is AAA Four Diamond rated and the property proudly offers ten restaurants, including the upscale dining venues Council Oak Steaks & Seafood and The Rez Grill, as well as the new elegant Italian restaurant, Cipresso. Recent openings include a new hotel tower, an elevated arrival experience, the Hard Rock Event Center and Rock Spa® & Salon. The resort is located off I-4 at North Orient Road and Hillsborough Avenue, about 10 minutes east of downtown Tampa. For more information, please call 866-502-PLAY or visit us online and via Facebook, Twitter, Instagram and Pinterest.​