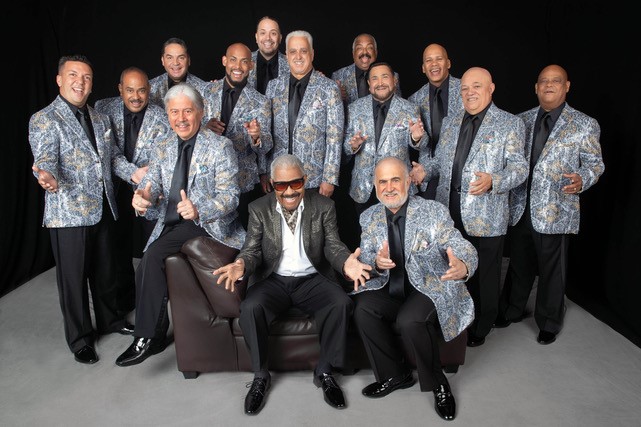 Tickets starting at $55 will be available Friday, March 4, at 10 a.m. via seminolehardrocktampa.com and Ticketmaster.

Few musical groups have lasted half a century maintaining their rhythmic identity unchanged, overcoming the pressures of the record industry, and resisting the vicissitudes of consumer culture as El Gran Combo de Puerto Rico has done.

Different from other salsa orchestras, particularly those that emerged in New York since the end of the 1960s, El Gran Combo, so-called “Mulatos del Sabor,” have always protected their musical timbre from innovations and complex experiments, safeguarding their own simple, rhythmic sound.

The group, commanded by Rafael Ithier Nadal, has managed to establish a rubric like very few other Afro-Caribbean groups. The sample is in his musical catalog, for example, the harmonization of “Acángana”, a song produced on his third album, at the end of 1963, and continue a journey through his history through melodies like “Chinese eyes”, “Something is wrong with you”, “The white sheets” or “There is no paradise without sauce” to confirm the thesis.

Part of the recipe for the success of this famous group is to make everyday songs with simple, rhythmic and intelligible arrangements, a good rhythmic section and a lot of key. Always thinking about the taste of the public without departing –and this is important– from the roots of Puerto Rican popular music.

It is, without a doubt, a sign of the national and Afro-Caribbean identity that is nourished by the rich cultural tradition that emerged and was consolidated in the last half of the 20th century and that remains strengthened to the present. Tanned in the shadow of veteran percussionist Rafael Cortijo Verdejo, the musicians who originated El Gran Combo in 1962 managed to impose a rhythmic sound that immediately captivated the national audience and, in a short time, during its first decade, began to take root on stages around the United States, Colombia, Venezuela and Panama. The breadth of its repertoire, the sparkle of its choreographies, the charisma of its members and the wisdom of incorporating playful melodies and everyday stories into its songbook fueled the key to success.