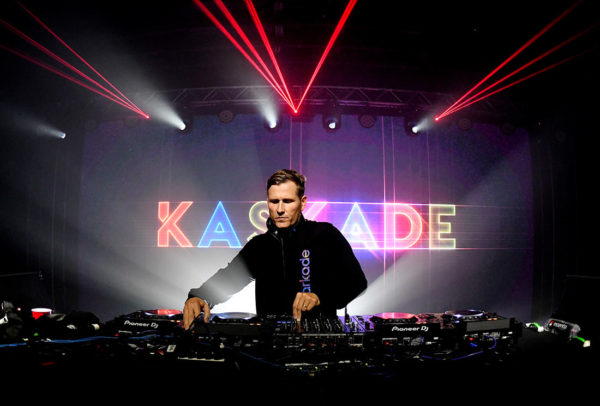 Tickets starting at $30 will be available Friday, February 25, at 10 a.m. via seminolehardrocktampa.com and Ticketmaster. Cabana and Daybed VIP ticket options are available. Guests must be 21 or older to attend the event.

As a household name in electronic music for over two decades, Kaskade needs no introduction. His extensive list of achievements includes 12 studio albums, seven GRAMMY® Award nominations, the first solo electronic dance artist to sell out both Navy Pier in Chicago and the Staples Center in Los Angeles, the first DJ to ever secure a Las Vegas residency, the only DJ to have played the Grand Canyon West Skywalk, the only musician to conceptualize and create an entire season of music for video game giant Rocket League, headlining multiple live streams during quarantine, a Fortnite feature concert, and the first electronic artist to ever headline Coachella.

Additionally, last July, Kaskade was the first ever solo headlining musician to sell out and perform for a public event at SoFi Stadium in Los Angeles.

In 2019, he worked with multi-award winner Meghan Trainor on “With You,” Cheat Codes on “Be the One,” and Gorgon City on “Go Slow,” and official remixes for the likes of Alicia Keys, Jennifer Lopez, and Gwen Stefani.