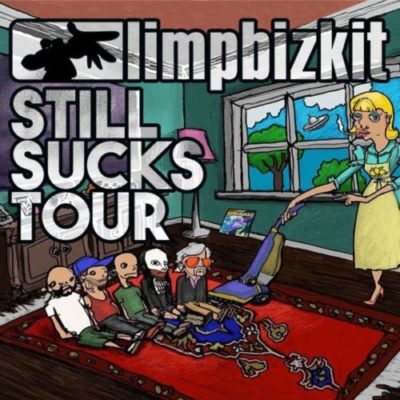 Tickets starting at $75 will be available Friday, March 18, at 10 a.m. via seminolehardrocktampa.com and Ticketmaster.

Formed in Jacksonville in the mid-90s, the GRAMMY®-nominated band has sold 40 million records worldwide and has been led since its inception by front man Fred Durst.

The Hard Rock Event Center show kicks off a month-long tour for the band which will culminate on May 31 in Ontario, California.