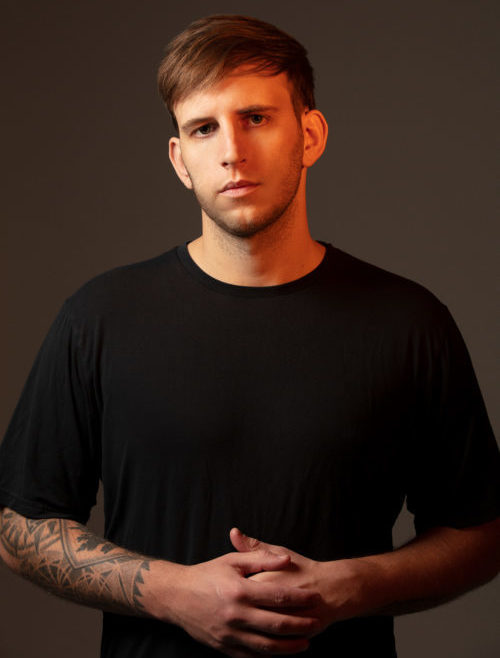 Tickets starting at $30 will be available Friday, June 24, at 10 a.m. via seminolehardrocktampa.com and Ticketmaster. Cabana and Daybed VIP ticket options are available. Guests must be 21 or older to attend the event.

As one of the most successful crossover electronic artists today, GRAMMY® Award nominated producer/DJ and instrumentalist ILLENIUM (born Nick Miller) elevates dance music via his bold, progressive take on the genre. His expansive sound, which mixes elements of celestial electronic, mellow alternative, crushing dubstep, emotional indie and pop-tinged bass music, has topped the U.S. charts, garnered over 5 billion collective streams and solidified the Denver-based artist as a singular force in a crowded arena. Now Miller is returning to his roots with a novel sound that celebrates his love for raw guitar riffs and impactful rocktronica.

Following the global success of Ashes and Awake, ILLENIUM’s thematic “Trilogy” of albums became complete in 2019, when major label, Astralwerks, released its stunning crescendo, Ascend. This collective triumph came to life like never before in a sold out, four-hour stadium show in Las Vegas that Miller pegs as a life affirming moment.

His fourth studio album, Fallen Embers, arrived in 2020 and features collaborations with friends like Dabin, Said the Sky, SLANDER, Excision, Tori Kelly, iann dior, HALIENE and Krewella. It also saw Miller join forces with names like Rock Mafia and Tom DeLonge (of Blink-182 and Angels and Airwaves fame), signaling the beginning of a new era for the headlining star.

In fall 2021 ILLENIUM turned the page with his single “Wouldn’t Change A Thing,” a collaboration with pop-punk outfit Thirty Seconds to Mars. The pulsing and fiercely romantic cut features the inimitable Jared Leto on vocals. It heralds a fresh, genre-bending chapter in ILLENIUM’s story – one which also saw him team up with Sueco the Child and rap icon Trippie Redd on his latest anthemic, string-fueled thrasher, “Story of My Life”. Diehard “Illenials” can look forward to experiencing these unexpected beats firsthand at the world’s leading festivals and iconic venues in 2022.

“I don’t know how long I’m going to be able to do this, and I want to take what I have now and affect the most people as possible in a positive way,” ILLENIUM offers of what’s on the horizon.