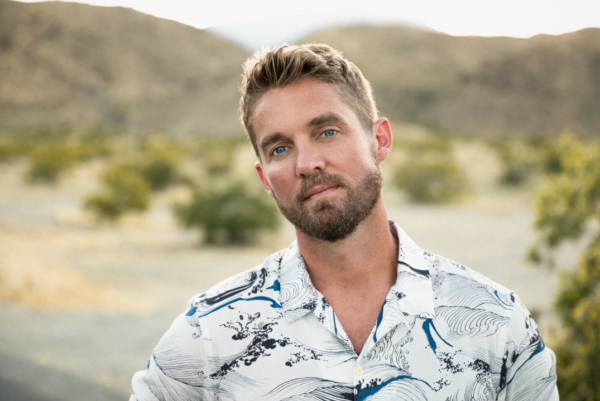 Tickets priced at $60 will go on sale online at seminolehardrocktampa.com or via Ticketmaster beginning Friday, July 22, at 10 a.m.

With an undeniable string of hits to start his career, Young has already cemented his status as country’s master over matters of the heart. But after two albums defined by a transcendent romantic spark, the multi-Platinum star now broadens his emotional scope.

“This is the most glaringly different stage of life that I’ve experienced,” Young says of Weekends Look a Little Different These Days. “And I think this collection is a really clear picture of where I’m at – not only in life, but as a songwriter as well.”

A California native with an instinctual Southern charm, Young broke out in 2016 with the tender longing of “Sleep Without You” … and then never hit the snooze button. Going on to perfect a new-country mix of sunshine soul and effortless back-porch pop, the result was seven straight number ones boasting 13 Platinum certifications, and a rocket ride into the genre’s top tier.

Two studio albums found their mark – his self-titled Platinum debut and gold follow-up, Ticket to L.A – and as Young continued to pull hits from his own beating heart, he sealed the deal with fans and critics alike. He’s now an ACM-Award winner and ASCAP’s 2018 Country Songwriter-Artist of the Year. And with more than 5.5 billion global streams, international tours, a headlining arena run (put on hold in 2020), a successful clothing line, and his own festival, the steady-handed talent has endeared himself to fans around the world.