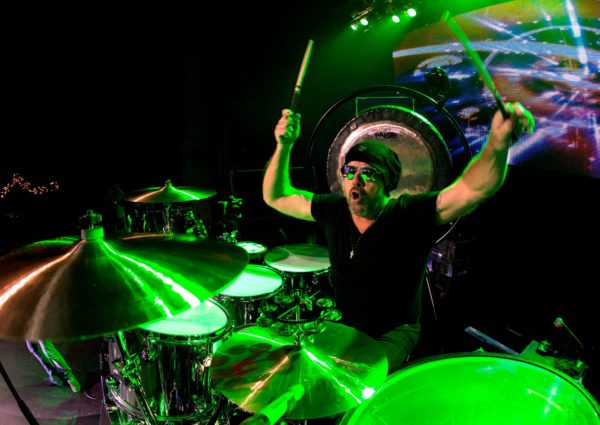 Tickets starting at $75 will be available Friday, July 22, at 10 a.m. via seminolehardrocktampa.com and Ticketmaster.

Jason Bonham is the son of legendary drummer, John Bonham, from Led Zeppelin fame. Since his father’s death in 1980, he has performed with the surviving three members of Led Zeppelin on several occasions.

Over the years, Bonham has played with a number of rock greats including Paul Rodgers, Slash, David Gilmour, Jeff Beck, and Sammy Hagar, among others.