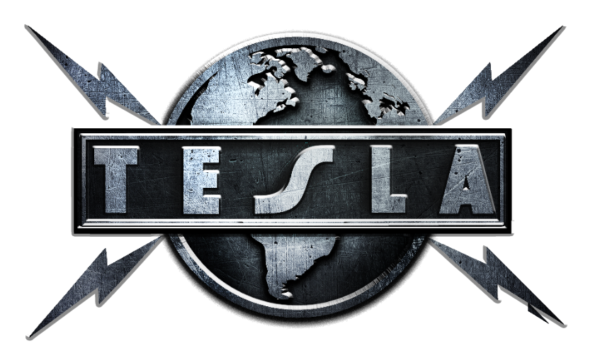 Tickets priced at $70 will go on sale online at seminolehardrocktampa.com or via Ticketmaster beginning Friday, August 12, at 10 a.m.

Their 1986 debut album Mechanical Resonance would eventually go platinum, nestled comfortably in the top 40, and produce the iconic hard rock hits, “Modern Day Cowboy” and “Little Suzi.” Today, Mechanical Resonance lives on as one of the most successful and acclaimed debuts of the era.

TESLA, who in 2020 celebrated the 30th anniversary of one of its most iconic albums, Five Man Acoustical Jam, has endured many of the same taste-changing challenges that affected many in the post-grunge world, but through it all, their blue-collar work ethic and dedication to their faithful fan base has helped them not just survive, but thrive.