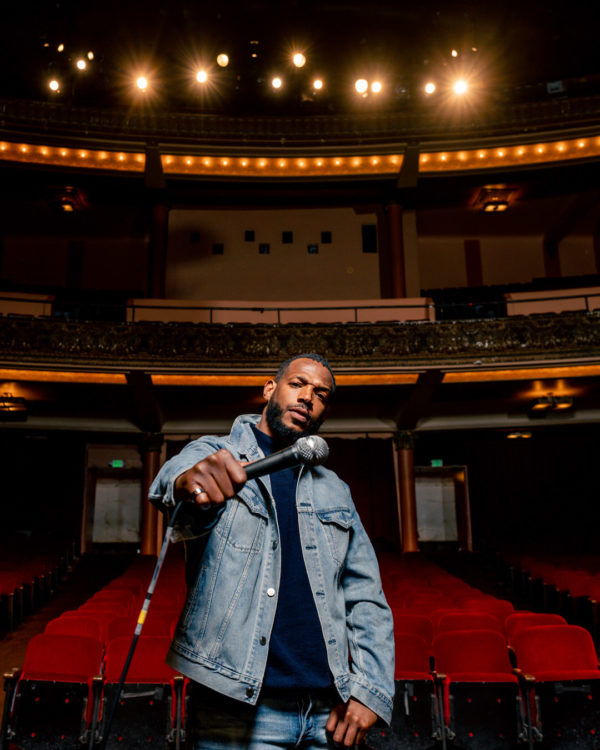 Marlon Wayans will return to the Hard Rock Event Center with his standup comedy “Microphone Fiend” tour at Seminole Hard Rock Hotel & Casino Tampa on Thursday, May 4, at 8 p.m.

Tickets starting at $55 will be available Friday, December 2, at 10 a.m. via seminolehardrocktampa.com and Ticketmaster.

Marlon Wayans is an actor, producer, comedian, writer, and film director. His films have grossed more than $736-million in domestic box office and $1-billion in global box office. As a standup comedian, he is selling out nationwide and adding shows every weekend. Wayans can currently be seen in Netflix’s “The Curse of Bridge Hollow” which he produced and stars in. The film debuted at #1 on the platform. He recently wrapped production on Ben Affleck’s Nike drama for Amazon Studios, Skydance Sports and Mandalay Pictures. Wayans gained rave reviews for his guest star role as Lou in Bel-Air’s finale episode.

Additionally, Wayans starred with his brother Shawn Wayans on The WB’s “The Wayans Bros.” which was the highest rated comedy on the network and continues to air in syndication. He has appeared on several popular television programs, including Fox’s “In Living Color,” Adult Swim’s “Childrens Hospital,” and BET’s “Second Generation Wayans.”