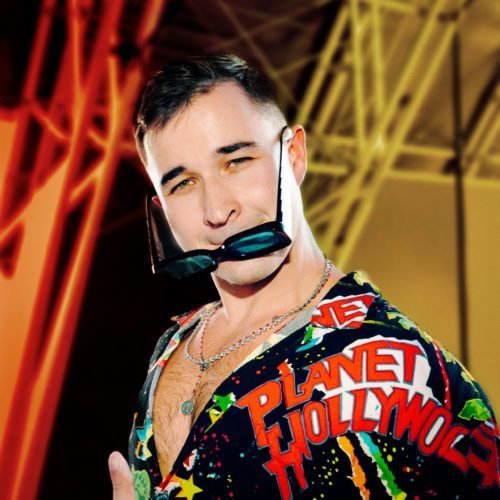 Tickets priced at $50 will go on sale online at seminolehardrocktampa.com or via Ticketmaster beginning Friday, December 9, at 10 a.m. Cabana and Daybed VIP ticket options are available. Guests must be 21 or older to attend the event, which is rain or shine.

Hailing from a city steeped in house culture (Chicago), Summit has quickly become the hottest name in dance music worldwide. His feel-good floor-fillers take the pumping grooves of his hometown’s classic house music, add a healthy dose of melody, and top it all off with 2020s studio polish.

Summit’s prolific output has resulted in the accumulation of five million monthly Spotify listeners, the top-selling artist across all genres on Beatport in 2021, and a number one track on U.S. Dance radio with his record ‘Human.’

During 2022, he has toured across the globe with key festival plays at Coachella, Lollapalooza, Tomorrowland, Bonnaroo, Parklife, and more. With the announcement of his new label/event brand ‘Off The Grid,’ Summit is displaying no signs of slowing down anytime soon.